Five years ago, on one of the popular channels, the release of the program “Live” was released, in which they showed a girl from Stavropol, Yana Muratova. Since childhood, Yana suffered from a genetic disease — a hemangioma on her nose (a congenital benign tumor), which appeared in the womb and was aggravated by a long and difficult birth. 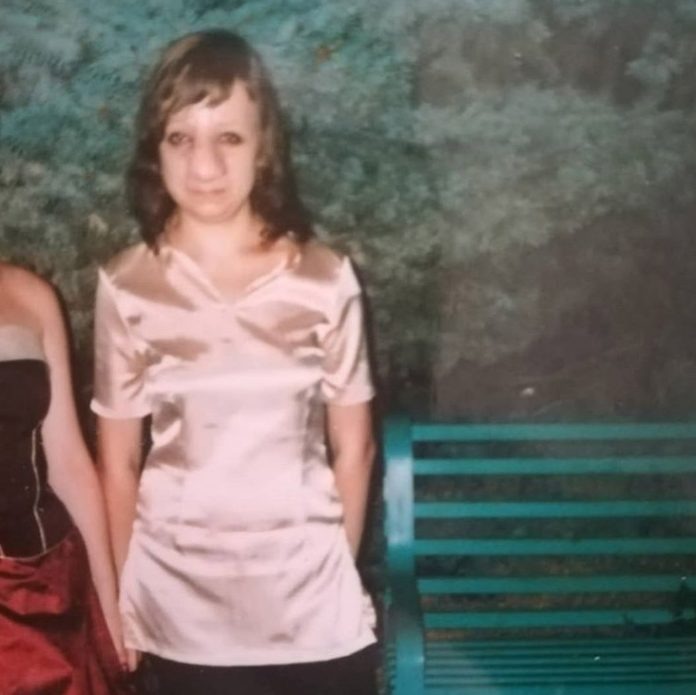 Already on the program, the girl came with 16 complex operations behind her, which did not give any results — the tumor still grew. The last two interventions had a very negative impact on the girl’s health, her condition began to deteriorate.

Later, an Israeli clinic offered her an operation, but the cost was too high for Yana’s family — about $50,000.

The last hope for the girl was participation in the program «Live». And it was not in vain: after its release on central TV, many people learned about Yana Muratova, including specialists from a Moscow clinic who agreed to perform several operations for free.

The treatment process took 5 years, during all this time Yana traveled from Stavropol to Moscow for another operation or procedure. All these efforts were not in vain. The tumor has noticeably decreased, there are practically no puffiness and scars on her face, and the girl herself simply shines.

The course of treatment has not been completed. According to the forecasts of the capital’s specialists, Yana has 3-4 operations left to perform. 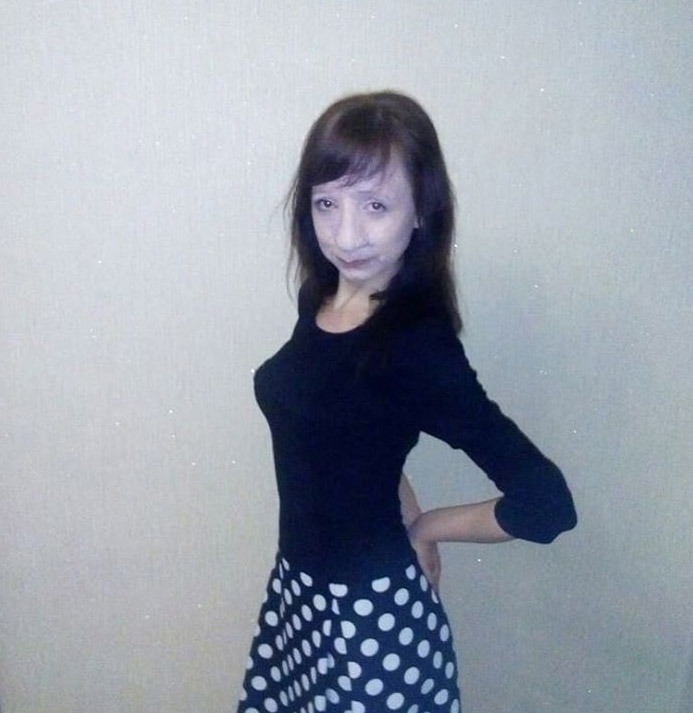 After the TV show, Yana was hit by a stream of messages from caring people on social networks. For the most part, they were sympathetic and supportive. Some shared their experience of overcoming a similar illness. 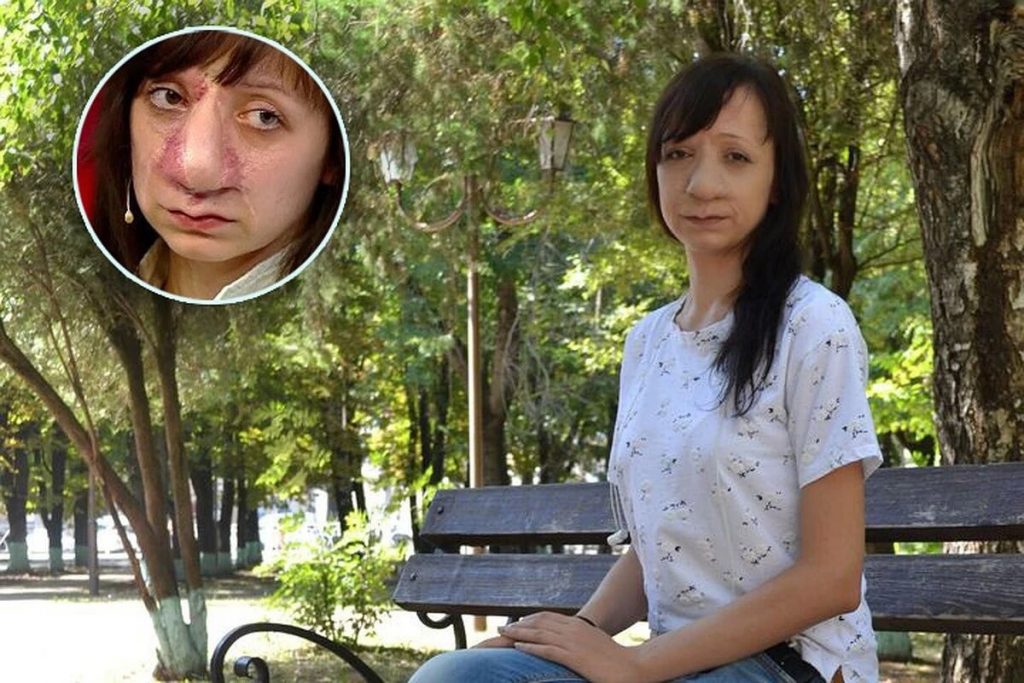 “There were also funny messages,” she laughs. — Young people offered to arrange a personal life and left phone numbers. But alas, I don’t have time for that yet. I spend whole days at work, and during breaks, I go to Moscow for operations. The next one, by the way, will be in September or October of this year.” 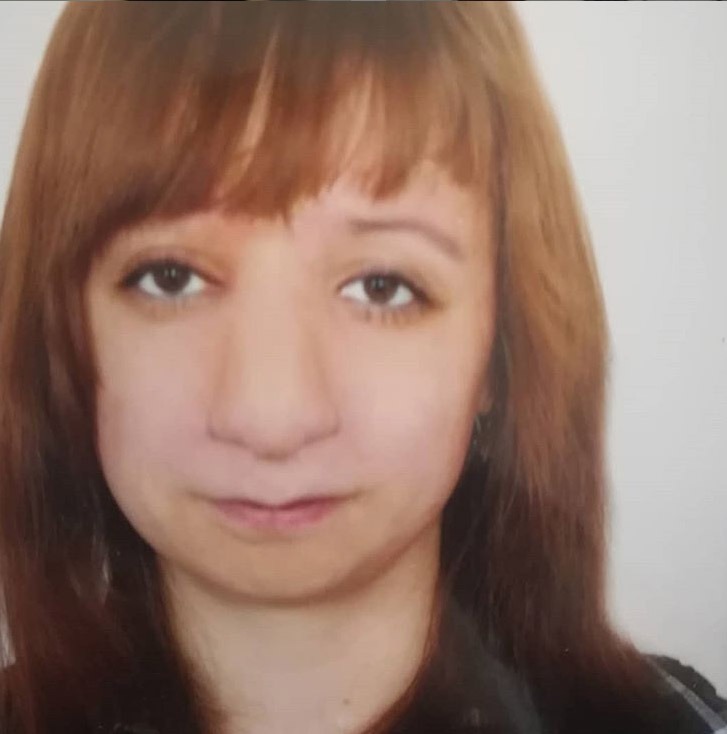 Yana has set a goal for herself: first, she will complete the treatment, and then she will take up her career.
In the future, the girl dreams of getting married and having children. We hope everything goes well for her!