Sylvester Stallone is the father of three beautiful daughters: Sofia, 23, Sistine, 21, and Scarlet, 17. And when he is not acting in action films and blockbusters, he spends time with his family. 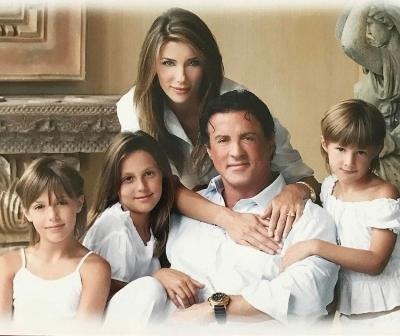 For 23 years, Stallone has been married to Jennifer Flavin, who used to be a model. Thanks to the beautiful appearance of their mother and father, the girls grew up to be real beauties and are already building a modeling careers.

In 2017, at the 74th Golden Globe Awards (for the first time in the history of the award), three Miss Golden Globes were chosen at once in the person of Stallone’s three daughters.

The elder Sophia Stallone was born in 1996, she graduated from the University of Southern California. The girl is actively engaged in the modeling business and is an aspiring entrepreneur in the field of fashion, in addition, Sophie has already shone on the cover of the fashion magazine Harper’s Bazar.

The girl does not often give interviews and says that she is «the most serious of the three sisters.» In the future, she plans to conquer the cinema.

Sistine Stallone is the second child of the famous couple, she was born in 1998. She has a contract with the leading modeling agency IMG. She has also appeared in fashion magazines such as Harper’s Bazaar, Town & Country, and Express. 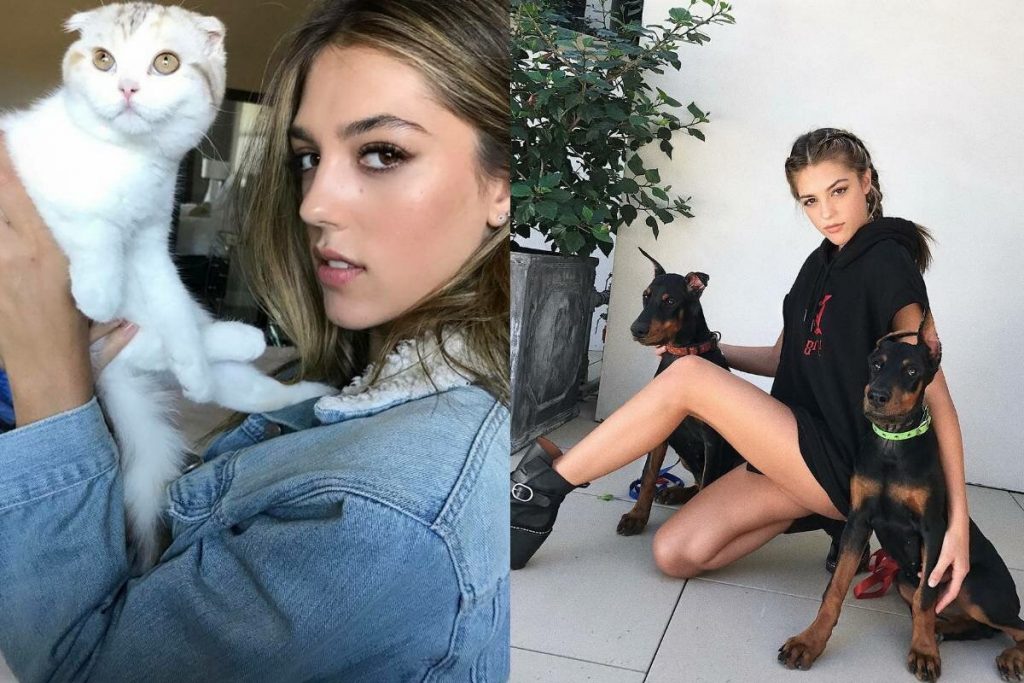 The girl attracts the attention of famous photographers. Her mother was a top model in the 90s and it is clear that her daughter followed in her footsteps. 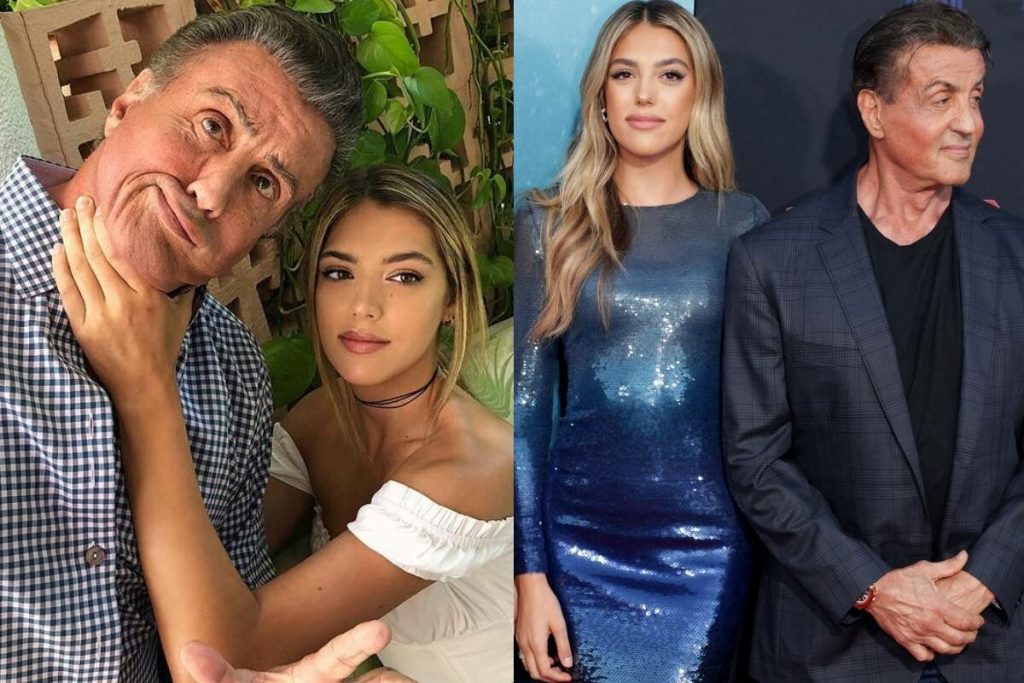 The youngest Scarlet was born in 2002. For a long time, the girl was in the shadow of her sisters, only recently did she appear on TV screens, most likely she likes the acting profession more. 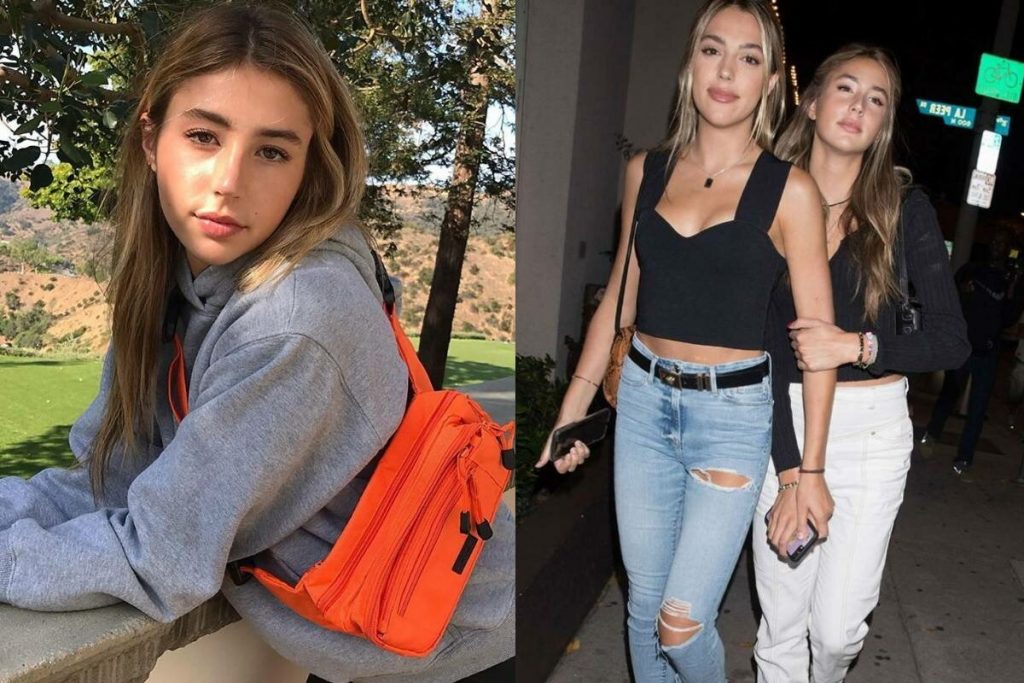 Scarlet starred in a documentary about the making of The Expendables in 2010 and went on to work on a feature called Get Me If You Can (2014). As the youngest Stallone, Scarlet is under the scrutiny of her father. 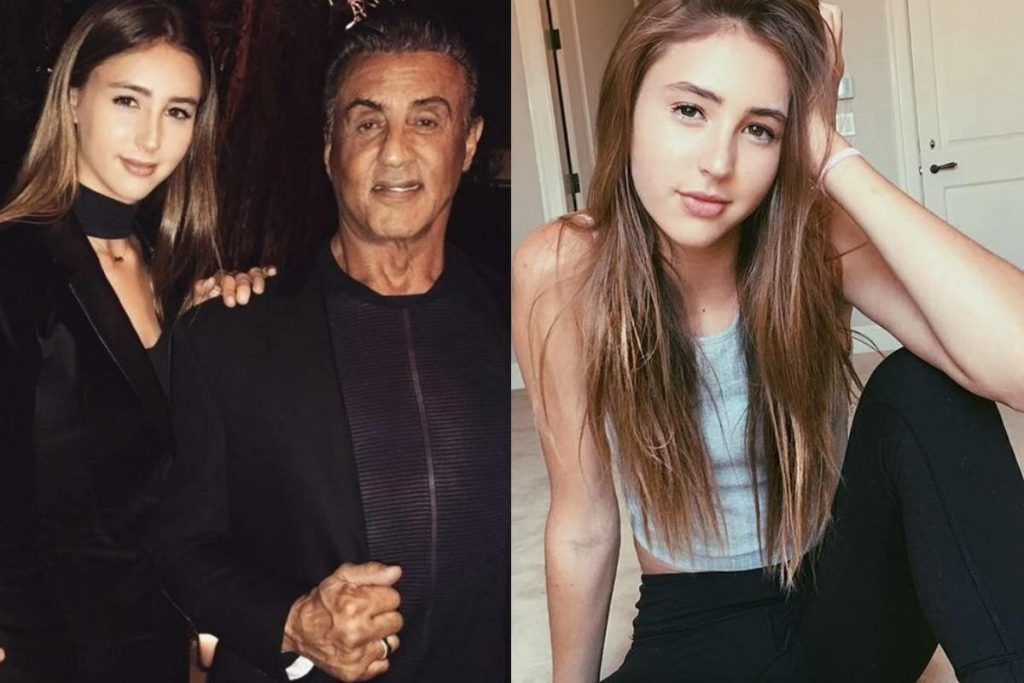 Since the father of this girl trio is Hollywood star Sylvester Stallone, girls from childhood are accustomed to the paparazzi surrounding them everywhere. However, all three have always tried to stay away from any negative press, unlike other young stars who constantly find themselves on the covers of «yellow» magazines.