In the Indian family of Rajesh and Hemaxi, 20 years ago, a daughter was born, she was named Ganatra. She was very different from all the other children born in India. The fact is that the girl had fair skin, red hair, and green-blue eyes. 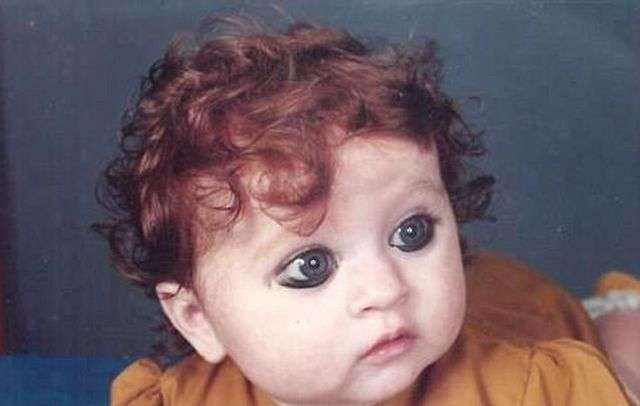 And already at the age of two, some spots began to appear on the girl’s face. Not understanding what was happening to the child, the parents took her to the doctor, but it turned out that she had normal freckles.

Such an atypical appearance for India led to the fact that Ganatra was constantly ridiculed and teased at school, calling her ugly. The girl was very hurt by the words of her peers, so in the end, she began to be ashamed of herself. It is worth noting that it was a real mystery to everyone why such a baby was born to the indigenous Mumbai.

The girl struggled with her complexes for a very long time, fortunately, she succeeded. Ganatra accepted herself, and now she is quite self-confident, and regrets only that she was ashamed of herself for so long and paid attention to the opinions of others. 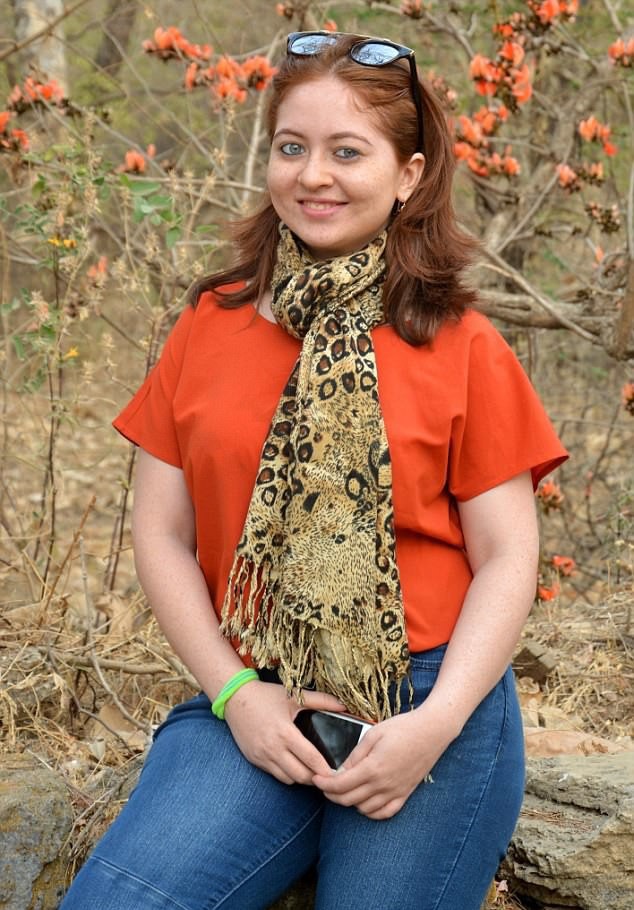 Of course, relatives and familiar families even advised them to do a DNA test to confirm their relationship, but Rajesh and Hemaxi are 100% sure that this is their child, so they simply do not need an analysis.