Only in the Soviet Union «Blue Lagoon» was watched by 40 million viewers! The fate of two small children who had to survive in the wild, sunk into the soul of all the inhabitants of our planet!

It’s been 40 years since the first part of the film was released! Surely you are wondering how the fate of the actors who played the main roles in this picture happened!
Brooke Shields 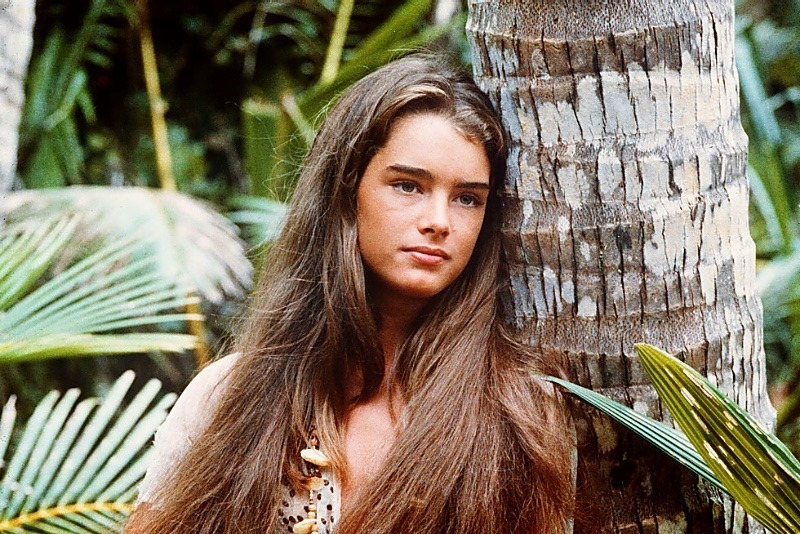 The debut of this charming actress took place when she was only 14 years old! Despite the grandiose success of the picture, the critics smashed Brooke’s game to smithereens.

Twice in her life, she received the Golden Raspberry anti-award for the worst female role. Despite this, the beauty continues to act in films, although the roles she gets are not the best! 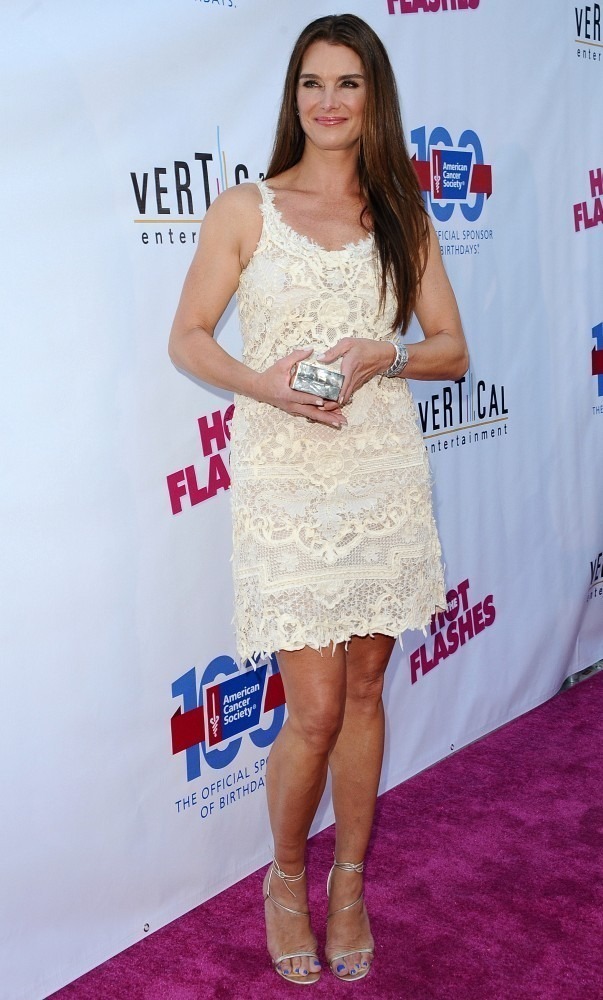 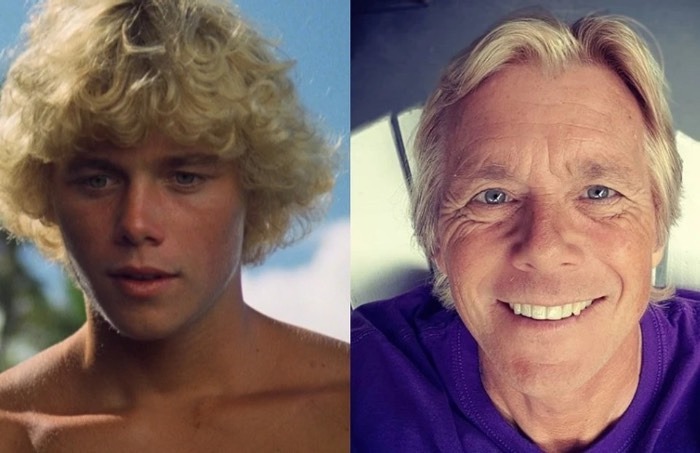 This handsome actor was also awarded the Golden Raspberry Award. After that, they began to make fun of him and Brooke, saying that the «Blue Lagoon» did not bring the actors the desired success.

However, the role in this film became the most successful in Christopher’s career, because he never experienced such a triumph again!