Now the world is divided into several camps. The first considers a slender body an ideal and a symbol of health, the second wants to learn to accept himself in any form, not paying attention to excess weight, and the third does not understand at all what all these divisions and conventions are for. 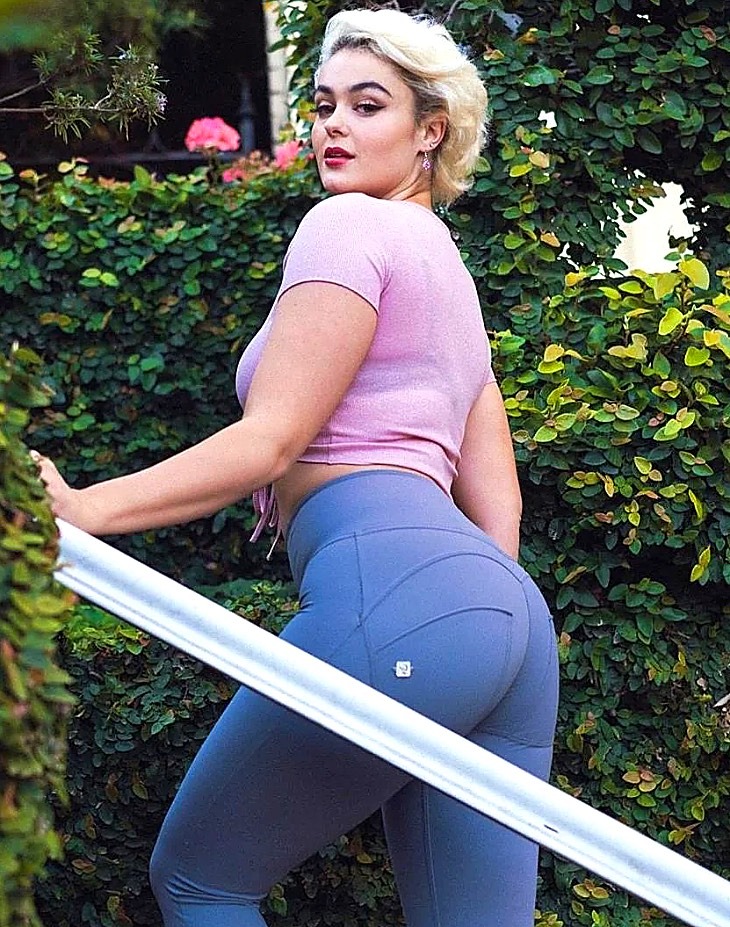 But fashion is strikingly cruel. For a very long time, extremely rigid rules and painful thinness were considered normal. The well-known parameters 90-60-90 have long been an unattainable dream for many women.

Fortunately, the world is changing, so now the standards are slightly different. They take very non-standard ladies as the model, and they achieve great success in this matter. Plus size girls are very popular, even among simple fashionistas with a «standard» body. Ordinary women, of whom there are so many on our planet, saw not anorexics on the catwalk, but normal models with pleasant shapes. 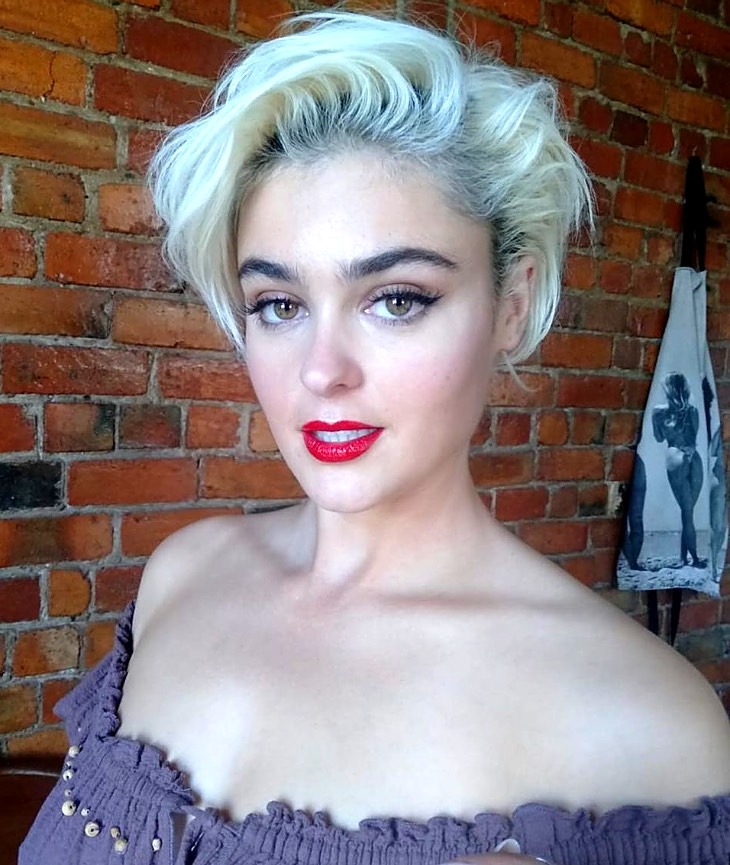 Stefania Ferrario just belongs to the plus-size world. She has her own opinion, which is different from the one held by the majority. She believes that it is high time for people to abandon stereotypes and stop dividing everyone into fat and thin. By the way, more than a million people have subscribed to the girl’s Instagram.https://9433c99ef9d5fdde43f6e84f5e156fcb.safeframe.googlesyndication.com/safeframe/1-0-38/html/container.html

Stefania was born in June 1993 in Australia. Her father is English and her mother is Italian. People say that mestizo children are very beautiful, and Ferrariro confirms this belief. At the age of 16, she already knew for sure that she wanted to build a career in the modeling business. 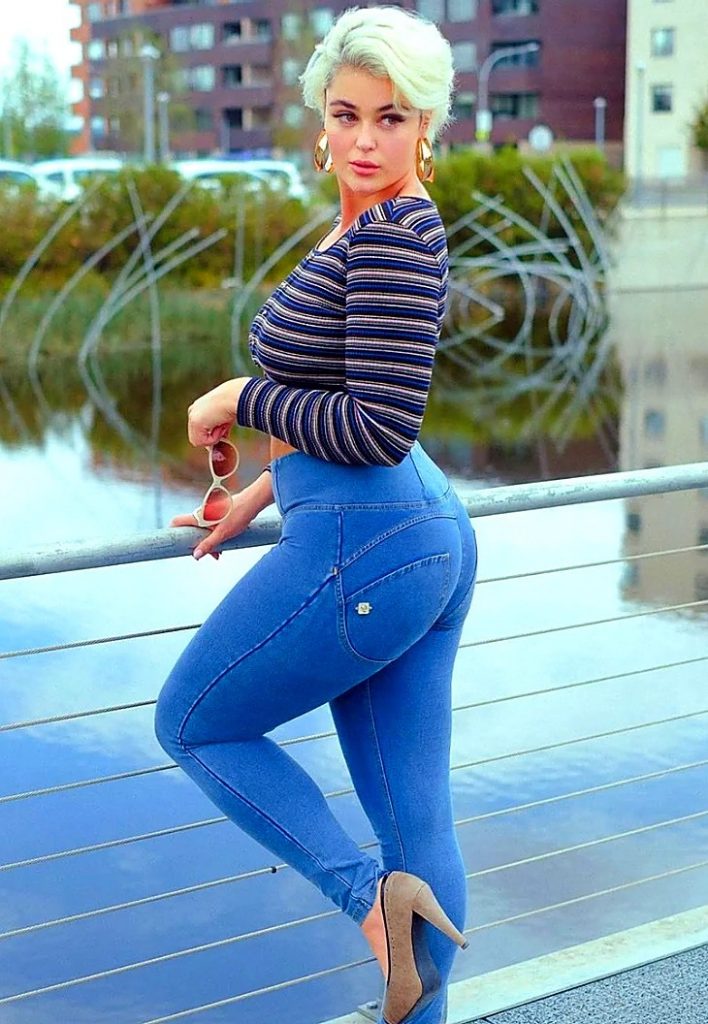 Unfortunately, she was constantly condemned for being overweight, although, with a height of 173 centimeters, she weighed 55 kilograms. Then Stefania realized that not a single podium is worth bringing yourself to anorexia. She did not focus on any 90-60-90. All the conventions only pushed her to stand out from the gray mass.

The model shaved her head to draw public attention to cancer, baldness, and other diseases that cause hair loss, which has already aroused interest in her person. She was noticed by professionals and began to be invited to photoshoots. 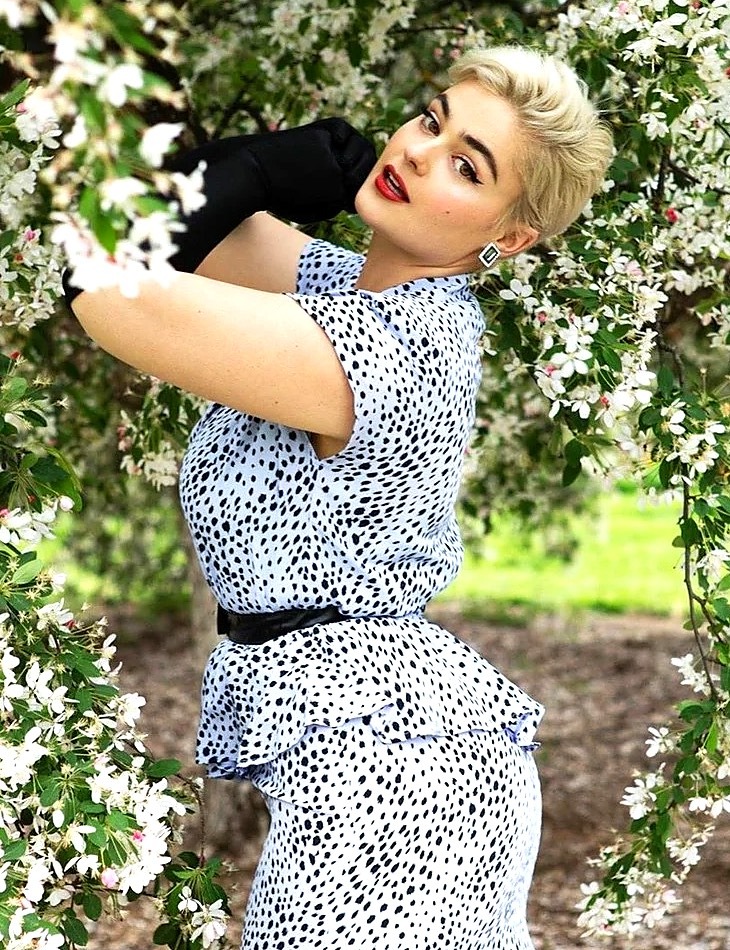 Stephanie’s career developed successfully, and she positioned herself as a plus-size model. She moved to a larger city and devoted all her time to working to build a portfolio quickly. Even such stars as Dita Von Teese and Ashley Graham drew attention to her. On Instagram, she posts under the tag #droptheplus. It is popular with people who wish to abandon the division of the world into fat and thin.

Stefania gained true fame when she came up with her idea, wanting to popularize it. She was able to cause a public outcry, with many people speaking out in support of the girl. 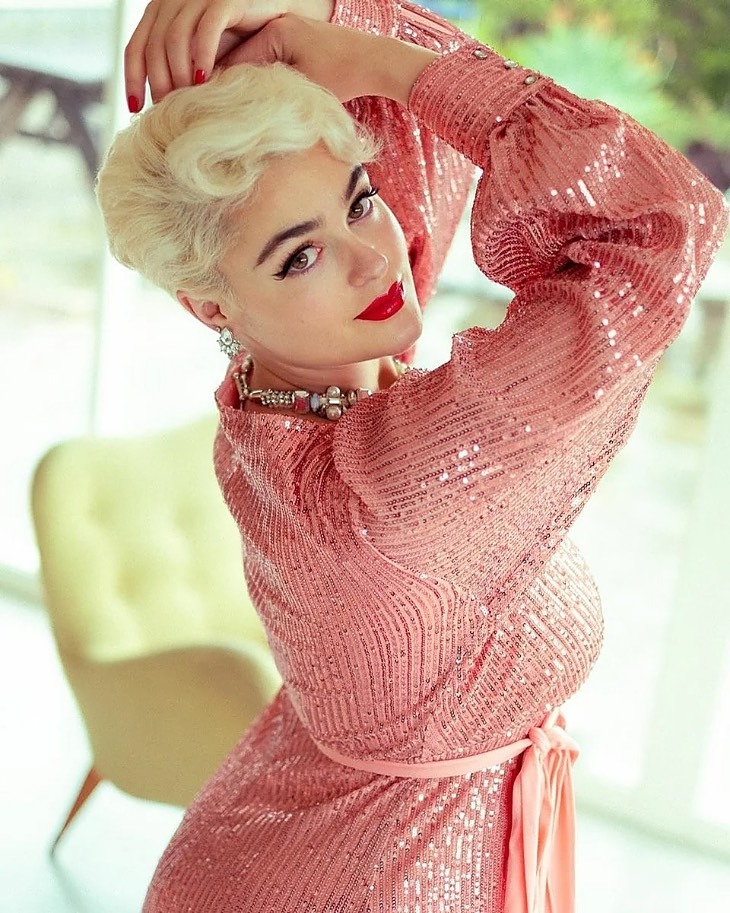 Few people know that in the modeling business, any woman whose clothing size is above the European 40th is already considered full, that is, plus-size. Stephanie has 46-48, and it is difficult to fit her into the framework set by the stylists.

Young girls, trying to reach the standards set by the beauty industry, torture themselves with hunger, and suffer from anorexia. This disease is simply terrible and much more common than it might seem. Especially often it affects teenagers who are susceptible to the imposition of ideas from the media. We regularly see thin models — on the covers of magazines, on TV screens, on billboards, and so on. And it is believed that everyone should be like them. 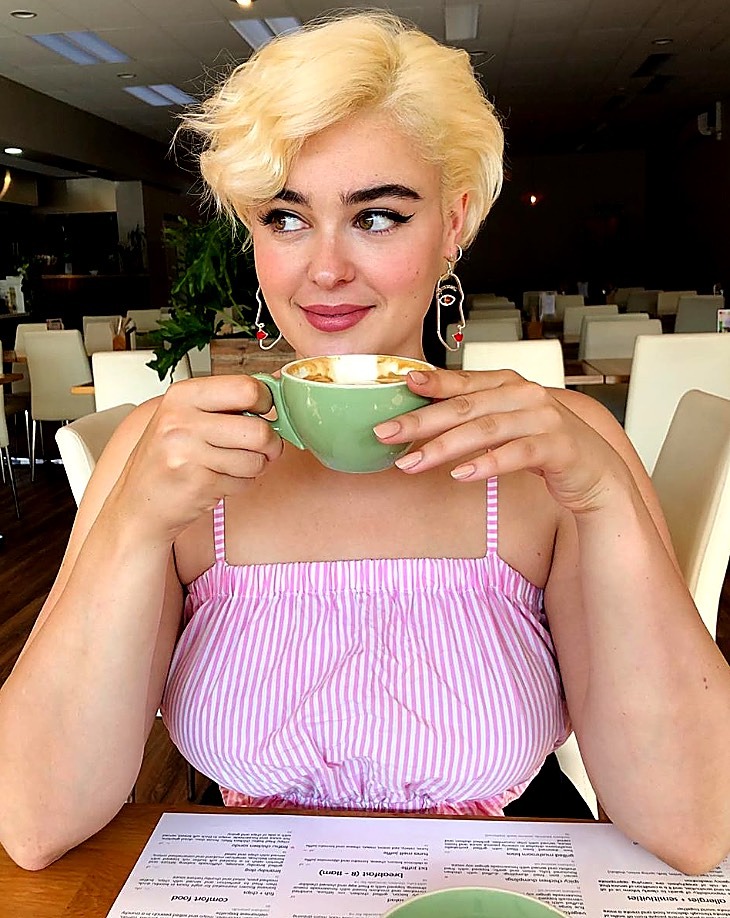 The beauty of a woman does not depend on her parameters. More important is her self-confidence, attitude towards herself, and health — both moral and physical.
At the moment, Stephanie’s weight is 66 kilograms. Her parameters are as follows: chest — 99, waist — 71, hips — 102. She has an attractive and feminine figure, which many members of the opposite sex stare at. 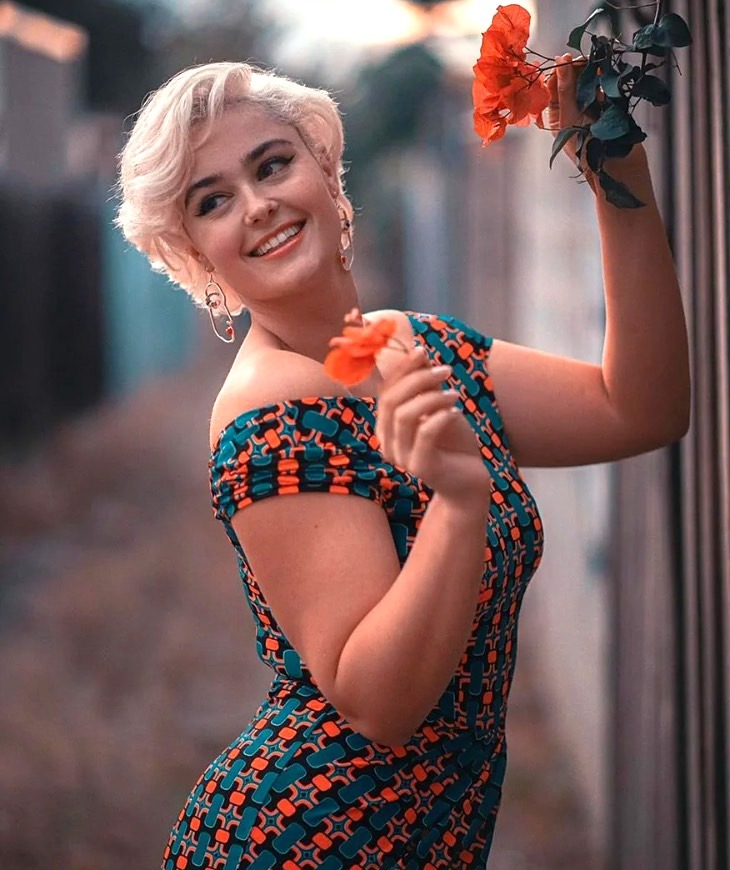 Can we say that Ferrariro is fat? It all depends on what standards are in your head. Someone considers 44 clothing sizes a disaster and a reason to go on a diet, but for someone 50 or more is quite normal. The most important thing is to keep the body healthy. And there is no point in chasing fashion.
Stefania wants women to understand that they should be happy first and foremost. You should not adjust yourself to any framework, it is better to live in a body in which it will be comfortable.