At such a young age, this actor became famous in the popular film «Miracle» and several other famous films. Of course, it is difficult to understand and imagine how this guy looks in real life because of the makeup, but every year he becomes more and more popular and famous on Instagram, where he has more than 800 thousand subscribers.
we will show you his real appearance, tell you a brief biography and about his most famous works.

The name of our hero is Jacob Tremblay, he was born on October 5, 2006, in Canada. His father is a police officer and his mother is a housewife. In addition, Jacob has two sisters who have also already acted in films. The elder Emma starred in the action movie Elysium: «Heaven is not on earth», and the younger Erica can be seen in the series «Supernatural» and «Murder». 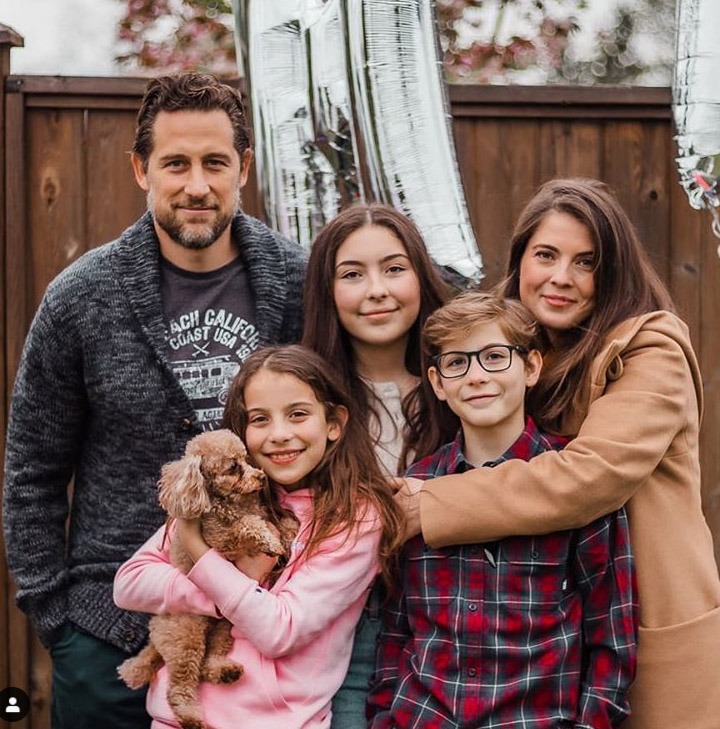 For the first time on television, Jacob appeared at the age of 7, his first role was in the family comedy The Smurfs 2. But most of all, the audience fell in love with him after the release of the film «The Room», where he played the main role along with Brie Larson. By the way, «The Room» was nominated several times for an Oscar.

Later there were roles in the film «Somnia» and the TV series «The Last Man on Earth».

In the film «Miracle», the young actor starred in 2017, he got the role of Auggie, for which he visited the children’s craniofacial center, where he met children with a similar syndrome, like his hero. 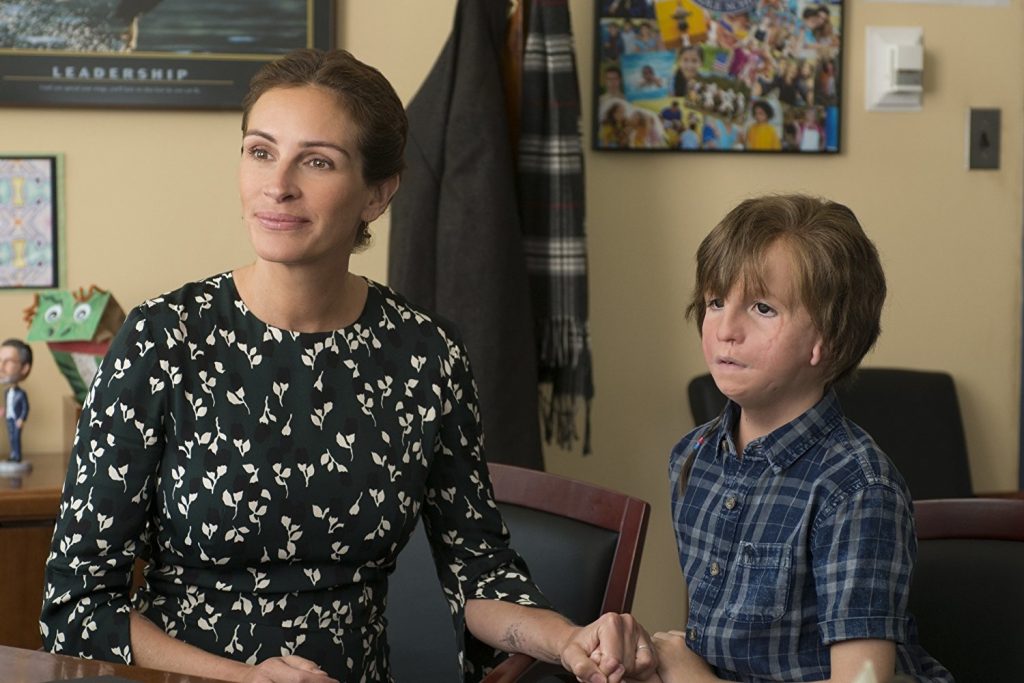 Now Jacob is 13 years old and has more than 20 roles in movies and TV shows. But his career is only gaining momentum and we are sure that we will see new movies with his impeccable participation more than once.