Like all children, Tessa loves dancing, pranks, games, outdoor walks, cycling, etc. She is the most ordinary girl, only now she was born with a rare anomaly, the fact is that Tessa does not have a nose. 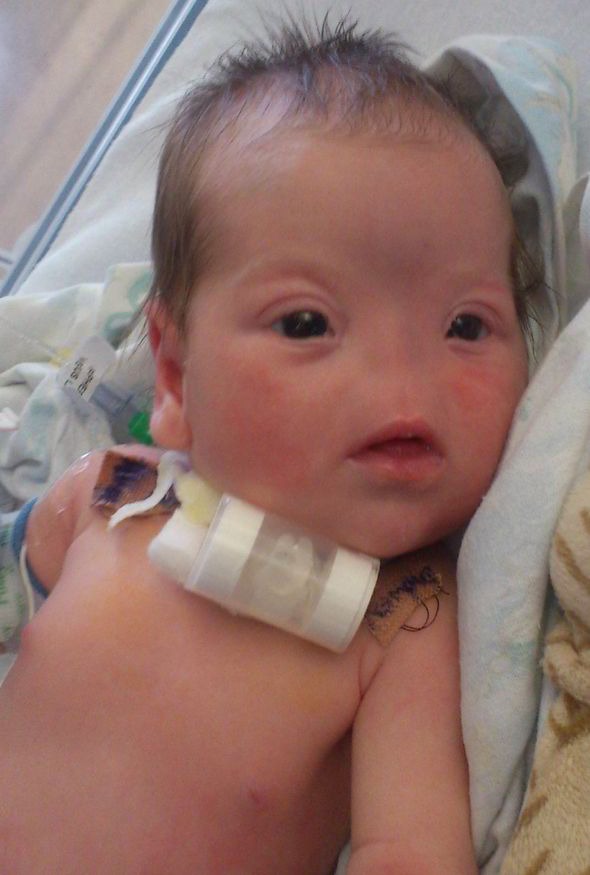 From birth, doctors diagnosed the baby with aplasia — this is a congenital absence of some part of the body or organ, in this case, the nose. This disease is quite rare, there are about 100 people worldwide with this feature.

Although Tessa cannot smell, she has no sinuses, she still knows how to cough, sneeze and even get colds.

Despite all the difficulties that the girl has faced since birth, she is cheerful. 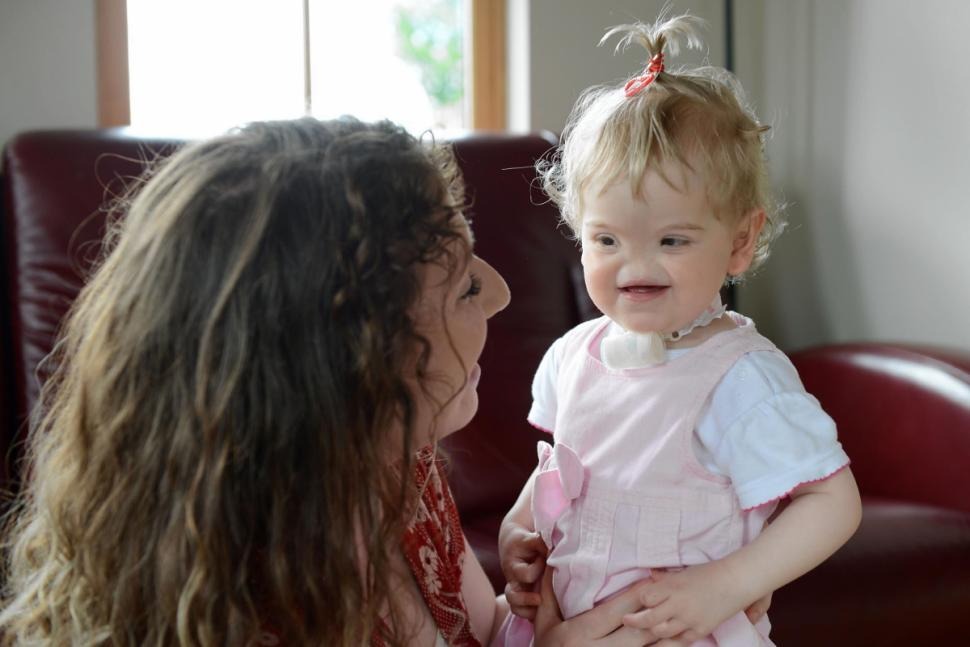 Initially, the parents were shocked that their daughter did not have a nose, but then they got used to it and did not see her at all as different from other children.

The fact that the girl will be born with such a feature, the spouses learned on an ultrasound scan, which showed an abnormal face profile. Future parents were offered to terminate the pregnancy, but they refused and cutie Tessa was born, yes, not like everyone else, but this does not mean that she is worse than others.

Aplasia is not the only problem of the girl, she was born with an unhealthy heart and eye disease. At the age of 11 months, she underwent an operation to remove a cataract in her left eye, but due to complications, this eye still does not see. 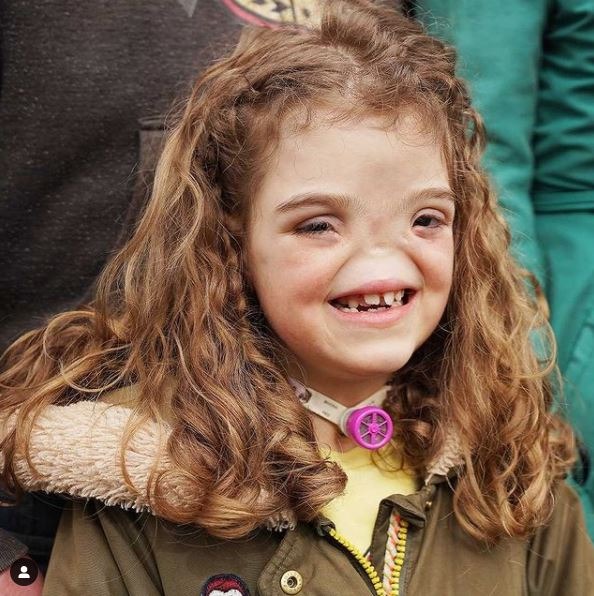 The doctors also performed a tracheostomy so Tessa could breathe while eating and sleeping. 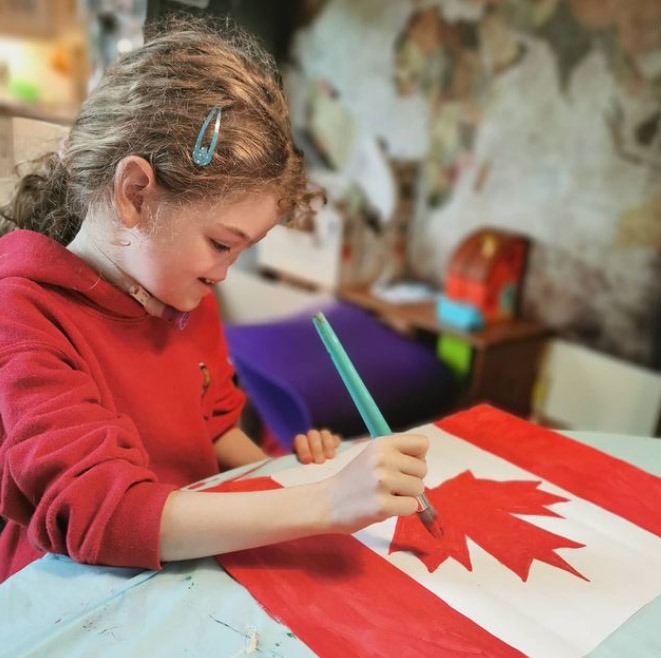 Tessa will have more than one operation. As she grows older, she should be given prosthetic noses. The last prosthesis is planned to be made in adolescence. 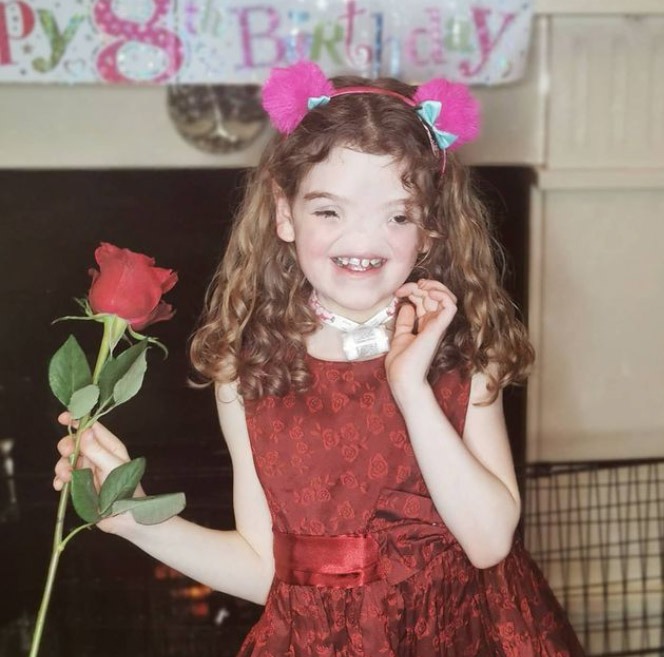 Despite everything, Tessa never loses heart, she grows up as a cheerful, inquisitive, and very sociable girl. Parents assure the baby that she is the most ordinary, and the older sister and brother also do not allow Tessa to become discouraged.